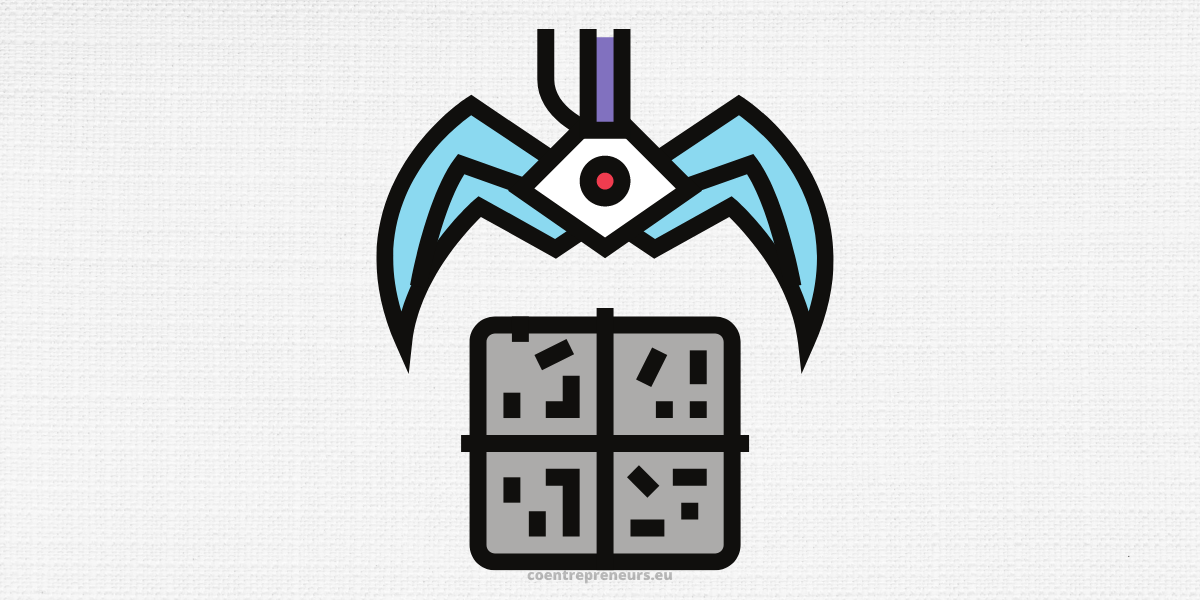 Statistics on the industry of landfills were minimal and inconclusive until recent, and the trend towards the collection and utilization of data, which includes information on the kinds of waste as well as quantities, in landfill statistics is just now becoming vital. This is because industry and government are beginning to view the value of waste as an investment-worthy commodity and require accurate waste flow information upon the basis of which they can make their decisions.

The disposal of waste is one of the oldest established industries. When people first began to gather in groups, there would have been those digging what are called “middens” to collect human waste and then charging for the services.

However, while no one was doing anything other than to throw it in an empty hole with the help of a truck, nobody was concerned about what or how much was being thrown away. Thus, even the quantity to be discarded was not recorded. Statistics on the industry of landfills were considered to be of no value or significance, and little or no research was accomplished, not even the recording of tons against an internationally or nationally recognised register that would identify in a consistent way every one of the countless varieties of types of waste material.

The consequence is that in a lot of countries, government statistics are available in the past for total tons of garbage that are disposed of. In many countries, the content of the trash was barely documented at a national level and if it was recorded any.

The development of the EU Waste Register has altered everything, and now it is financially sensible to collect this information, with the purpose of understanding specific waste streams for the introduction of reuse and recycling.

This is the growth data gathering for the landfill sector and is crucial for the waste reuse and recycling industry; however, most investors would like to learn about the data of the industry, primarily to determine the potential return on landfills for investment reasons.

In this regard, we should consider ways that landfill industry data can assist when assessing landfills as an investment opportunity. However, they don’t generally assist in the way they could.

With just a few minor changes in technology over the past 10-20 years and with little room to differentiate, the landfilling industry can be appropriately described as an established industry. There are very few barriers to entry after the operator has fulfilled the requirement to prove that a landfill manager is a “fit and appropriate person” by completing a course and earning an official Certificate of Technical Competence (CoC) in landfills. This means that new landfill businesses are being established constantly and introducing new pricing patterns within the region they are based.

The industry is also in line with the notion of a model that is competitive when considering the nation in general. With this in mind, the companies consider gaining market share, which is achieved through price competition, as the primary goal of the majority of landfill companies, and they are right also.

Therefore landfill market prices are generally dictated by the lowest price within the catchment area. The catchment area is defined by the cost for transporting waste and, in lesser amounts by the principle of waste management by local authorities practices, which tend towards disposing of waste within the area of its creation to avoid resentment from the public voting on the transfer of waste between regions and urban areas.

Similar to the majority of industries that are mature, the business of landfills has also seen significant consolidation in recent years as companies try to expand market share and gain efficiency of scale. In reality, there’s hardly any prominent waste disposal player that hasn’t acquired companies in the past decade. The result of this on the statistics of the landfill industry has resulted in making disposal costs and amounts of waste disposed within sub-regions more challenging to determine since mergers cause massive shifts in the shipping routes and landfill sites following mergers. Changes in this kind of inter-company nature are often not reflected in the information.

Despite the numerous mergers, and the fact the industry is concentrated in fewer firms than it was before, according to other standards, it is still a fragmented industry, and this reduces the value of landfill industry data, with a variety of profitability levels coexisting regionally.

When interpreting industry statistics and the way in which charges for landfilling and the profitability of landfills differ and how it affects profitability, it is essential to keep in mind that since transportation costs are a large portion of the total cost of managing waste, landfill markets often operate on a regional scale.

See also  Up-Leveling Your Success - Is a Coach or Mentor Best?

This is a sign that a level of local monopoly power could exist in regions where the majority of all landfills are owned by the same firm. In such regions, general statistics for the landfill industry could not accurately reflect actual profit levels.

It happens when landfill companies realize they can manage a large portion of landfill capacity and also manipulate the fees for landfill gates upwards. For instance, in the UK, this has occurred in places like Bedfordshire, in which one company is a significant player. In these situations, price increases can occur to levels that are higher than market prices, and companies could be able to gain a considerable profit.

In the end, the landfill investor should generally not be relying on statistics from the industry when evaluating the expected return of a landfill operating company investments. However, there’s no better alternative than comprehensive and specific market research regarding the local gate fee and costs for landfill development as they pertain to specific landfill sites.

Steve Last authors the Wasters Blog is the best site to go to for crucial information on the Landfill as well as the Recycling Industry each investment in the landfill and waste management is looking for.

Crowdfunding Equity Investment: Raising Money for Your Business From Investors

How An Entrepreneur Should Approach An Investor

How An Entrepreneur Should Approach An Investor