How To Tell If Someone Is An Entrepreneur 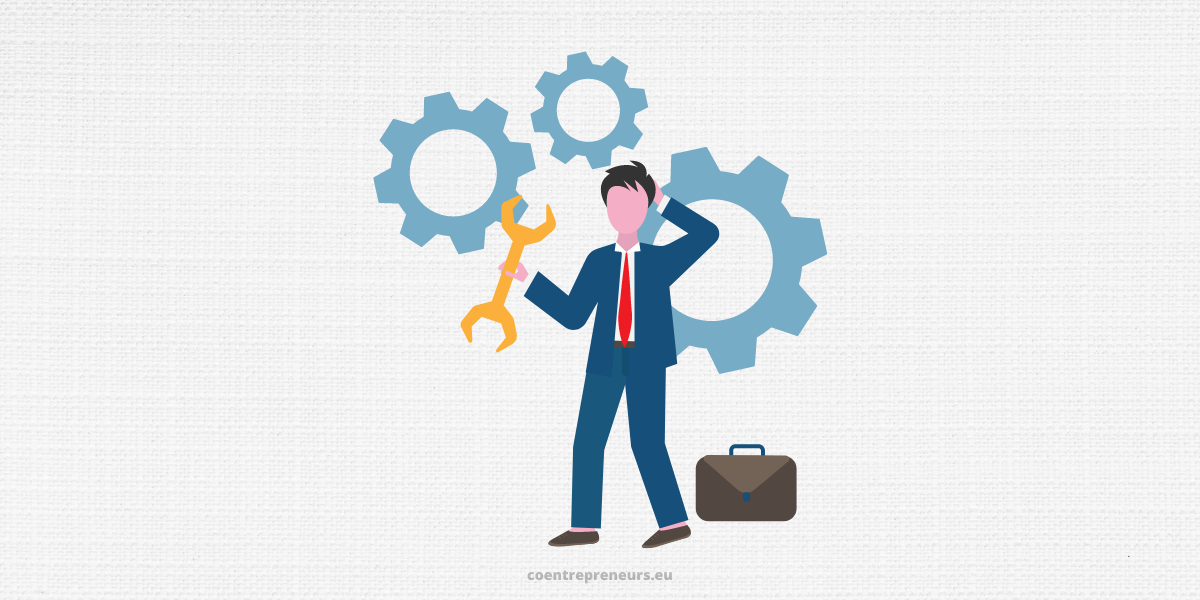 Entrepreneurs are defined by their ability to take constructive action.

They are the salesman, doing everything to get people to purchase their products. The image of the “wheeler-dealer” is something we all see in our minds. He or she will exploit any opportunity for profit (and others).

The term “entrepreneur” has drifted around in the current lexicon. It was once “something you did”, but it is now “money mad hustler” or “someone who doesn’t follow the rules”.

It is not possible to be more wrong about the modern meaning of the word.

Many entrepreneurs actually have jobs. Although they may not admit to being entrepreneurs, they still exhibit the characteristics of an entrepreneur. It is up to you and others to identify these traits.

What is an “Entrepreneur?”

Although its meaning has changed over time, it remains the same: An “entrepreneur” is someone who creates a widget and encourages others to buy it.

This “widget” can be used to describe a product, service, or idea.

It is actually quite interesting that some of the greatest entrepreneurs of history had nothing to do at all with money. They were totally focused on the creation of a specific “result” that they wanted and dedicated their wholehearted efforts to its realization.

This could have been the conquest of the Persian empire (Alexander), the development of the light bulb (Edison), or creation of stable PC systems (Gary Kildall), or even the conquering of the Aztec empire. The term “entrepreneur” refers to someone who is looking to build something.

There is a big difference between “original” entrepreneurs (and the new-age idiots who live a lavish lifestyle and are obsessed with “crypto”): The former were usually committed to one profession and can “leverage” it through the development and expansion of “projects”.

They could be any type of project, but all had a “reason” to exist. This was the reason the originator pursued the endeavor, even though it was uncertain if it was possible. We remember them because they discovered that it was possible and made it possible.

How to tell if someone is one

They will often do bizarre things…

Interest in esoteric ideas
The pursuit of interests that are not directly related to wealth accumulation
Passionate displays of passion in particular subjects
Immersive nature with diverse ideas (trying to recreate historical events, etc.)
Real entrepreneurs don’t care about money.
Their main concern is to create a “thing”. The definition of what that “thing” is is determined by their character and interests. However, in all instances of people who have achieved great success, they were utterly focused on “their” thing.

This is very important.

Every 18-year-old male in the modern world wants to be an “entrepreneur”. It’s almost like a badge or something. You’re not “growing” “… right?

Truth is, our society has become so obsessed with the convenience that most of these money-grabbing idiots don’t even have any business considering themselves “entrepreneurs”.

They lack any experience or skills, and they are just trying to grab the latest “fad”, in an attempt to escape the mediocrity that has permeated West’s consumerist culture.

Entrepreneurship is often the result of years of research in a subject. It often requires huge investments of time and energy to cultivating a skill set, experience, and “involvement” in a specific space.

Entrepreneurship is, most importantly, about making things “your way”.

My biggest problem with the hoards and masses of idiots is that they all follow a set of “rules” about “how” to become an entrepreneur.

It’s a common sight that I see: men reading biographies, neural studies, and the latest books by the fat-rich – all trying desperately to find the “secret” of huge success.

Ironically, all this stuff works only on the “outside”. The same people who read all this “stuff” end with the SAME questions… “What do I sell?” “How do I determine if I can make money with a product?” “What’s the secret to making it big? “.

See also  Why IT Managers Are Getting Rid Of Negative Feedback

To move forward in your industry, you need to do anything.

Once you have made some progress, the “entrepreneurial stuff” comes from leveraging the progress within the company – to either create and market a product or help a market appreciate the potential of another product/device.

You can be quiet or at least reserved
You are capable of accepting failure and using it to your advantage to adapt/change.
They are constantly working on new elements in their “industry” (again everyone has a place).
Fearless of social constructs (just cause someone says it doesn’t mean it is true)
Laser-focused on what “they’ll want to do (you want Africa to have sustainable farming) This is what a real entrepreneur would do.
Don’t be afraid to give (most entrepreneurs don’t attach to money… they usually have little until they achieve mercantile success).
The core of purpose is what you don’t know if you haven’t found it.
Modern society places little importance on purpose. Instead, it is focused on productivity.

This is a good thing, but it takes away most people’s passion. It’s good news for McDonald’s and GDP, but it’s bad for creativity that is hidden in large numbers of people.

You can become an “entrepreneurial” person by becoming attuned and focused on a specific “purpose”, which will allow you to invest your whole life.

Entrepreneurship is not for you if you are just looking at Ferraris and thinking you want to be rich. It is a difficult road that only the persevering and resilient will survive.

Know The 4 Crucial Steps Of Starting A Mobile Wireless Business

A Great Way To Get Started In The Vending Business!

A Great Way To Get Started In The Vending Business!