Home » Entrepreneurialism » What Does Leadership Mean To You?

What Does Leadership Mean To You? 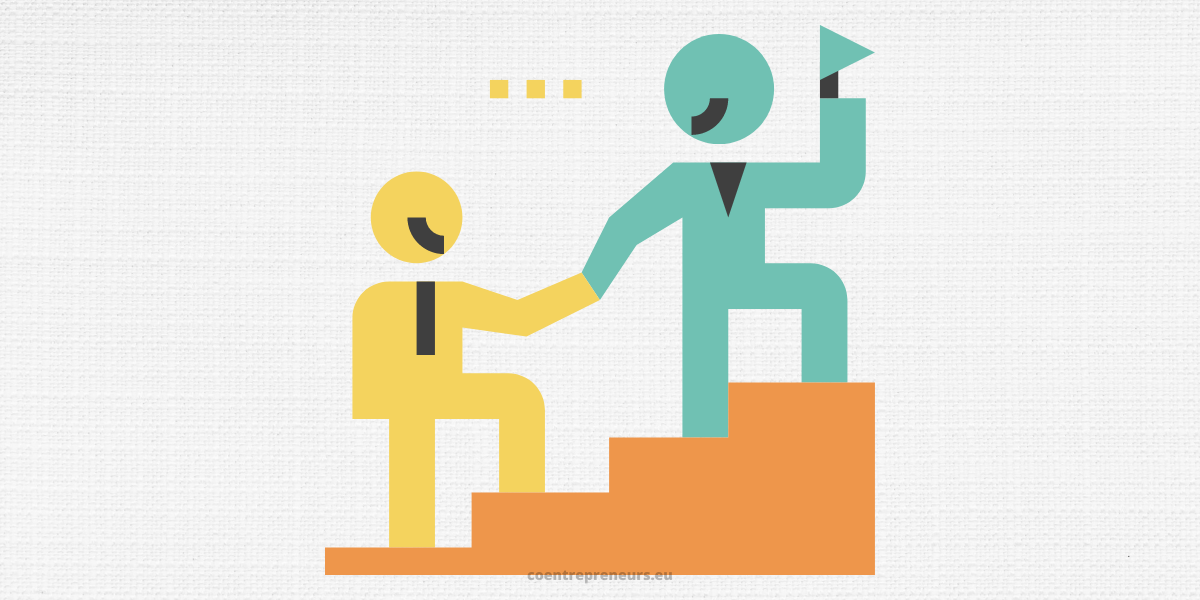 In the course of researching for the book I’m writing about leadership, I’m speaking with individuals who have displayed leadership traits but may not be widely known beyond their area of influence.

Here’s a portion of the interview of Paul Dillon – a community leader from the Parramatta region of NSW, Australia.

Paul has been kind enough to share his observations and experiences from his various leadership positions.

1. What is leadership to you?

To me, it’s respect. Leaders, true leaders have respect for those under their leadership. So the leadership role is conferred, not assumed. Conferred leadership is more reliable and lasts longer.

People respond more positively to respect than to fear. It’s surprising how many people who be considered leaders think that fear of the other is the primary factor in obedience. They believe that’s what makes them an effective leader.

Fear creates minimums, but respect is the key to success, and teamwork results in optimal performance. There is no leader, and there is no team.

2. What do you think are the most important qualities of the ideal leader?

Consistency in decision-making. Consistency is the most important aspect of communicating. It builds confidence in people when they believe they know the future or what’s happening and helps create the culture that helps an individual leader.

The people who believe in a decision-maker who is consistent aren’t “fazed” by circumstances or events that are not related to their area of influence. Their leaders can be trusted to deal with the situation.

3. What do you think about leadership in a rapidly changing economy?

From the post-war period until around the eighties, the rule of marketing was production during wartime was geared towards maximum efficiency, and high production drove the need to expand and sustain markets.

The tech revolution was the catalyst that first fueled the speculative economic environment that followed in the footsteps of the entrepreneur and led to leaders such as Steve Jobs and Bill Gates.

The financial crisis that has hit the world has led to a global crisis that needs to draw attention and create leaders in both governments and in the business. Natural leaders tend to gravitate towards areas of need when they look for challenges.

In the world of finance, confidence is crucial, and that’s the area where the leadership of leaders should be focused. Leaders must inspire confidence.

4. In the next ten years, what are the most important leadership issues facing companies?

The removal of corruption from organizational decision-making. Merit has to replace other factors that influence appointments, and then merit is the sole factor when making decisions.

See also  When the Going Gets Tough, The Entrepreneur Gets Tougher

“Group thinks” has been the cause of financial crises around the world and will have to be eliminated through its exposure.

5. What advice do you have for anyone currently serving in leadership roles or who is aspiring to become a leader?

Don’t assume that you should be the one to lead in all situations – let others have the chance to grow their own potential. Be consistent in your decision-making and always base your decisions on merit.

Do not surround yourself with affluent individuals; they’re not the ones who will give you only the information you would like to listen to. Be sure to have someone who can answer “what should you do” when the decision is being made.

Be respectful. This is a prerequisite for leadership.

Paul holds earned a Master of Business Administration degree as well as over 45 years of work working experience in both the public and private sectors. He has held various committee and board positions in non-governmental, government, and business organizations.

Paul worked for an agency within the Australian Public Service in Communications and was Director of National Small Business.

The year 2011, his management talents and knowledge proved to be a valuable asset as the Chairman of the famous Western Sydney Awards in Business Excellence.

Maria Pantalone is the director of Infinite Growth, a Sydney-based firm that works with people and companies to enhance their communication abilities in business by providing one-on-one coaching as well as group workshops to help them effectively present their services and products in a way that is effective. Her areas of expertise include business writing, effective communications with clients, and developing leadership.

See also  Bootstrapping: Sometime Being a Cheapskate Can Pay Off When Starting Your Own Business
Previous Post

Does Your Business Thrive or Just Survive? Key Questions to Find Your Answer