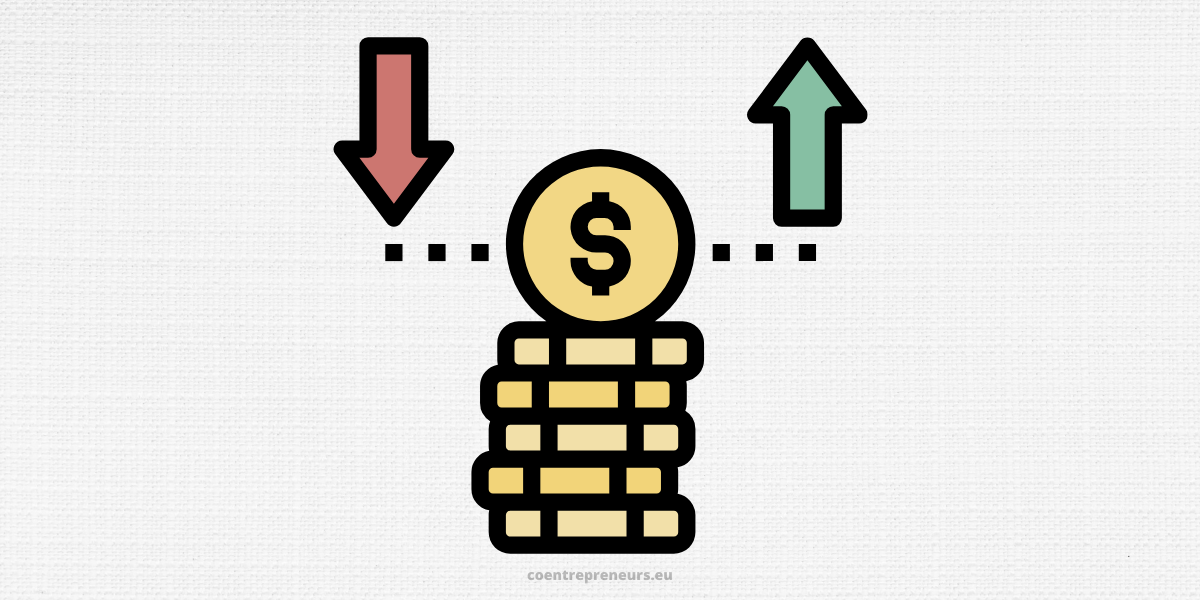 Introduction (The Culture and Business of Africa)

A company’s business culture is a collection of non-material competencies that a person or company has to resist the changes in the market. This is the company’s ability to find new ways to strengthen its culture in the face perpetual change. African Business Culture is, therefore, the tendency to respond to market volatility and its pressures by blaming them on the inability to respect the cultural nuances of the individual or company within the immediate market. This attitude has held back African industries and businesses at all levels.

What African Entrepreneurs Are Not able to Do

African entrepreneurs lack the necessary business skills, and greedy financiers make it worse by offering unrealistic credit terms to gullible businessmen. Africa lacks the infrastructure, services, and government administrations necessary to support modern business markets. Nearly everyone you meet in Nigeria has business ideas, but they lack the knowledge and skills to turn them into a viable and profitable venture. The reason is that formal services like those of Lawyers, Accountants, and Human-Resource professionals, as well as informal interventional service such as government programs to incubate technology and business skills, are often lacking.

The Business Opportunities in Africa

1. Agriculture is the most lucrative business opportunity for investors and entrepreneurs in Africa. The continent hosts 60% of the uncultivated arable land worldwide. There must be a system for providing enough food for all, as the world’s population now exceeds 7 billion. Poor infrastructure and trade barriers are the main challenges in this instance. Many African governments are making significant and valuable efforts to address these issues. The potential for agriculture to support other industries, such as manufacturing, product marketing, fertilizer production and pesticides and seed production, food processing, and grain refining, is therefore great.

2. This sector is second only to agriculture in importance. Although successive African governments have attempted to improve infrastructure, there is still a large deficit in this sector, which causes bottlenecks in trade, import, and export activities. In 2008, the World Bank estimated that Africa required eighty billion dollars ($80 million) per year to finance its infrastructure needs. This type of financing is not cheap, but it offers private investors the opportunity to partner with governments to improve the infrastructures, such as power supply and water resources.

3. Tourism: Tanzania, Mauritius and Kenya are some of the most popular destinations for tourists in the world. Sources predict that there will be more than 50 million tourists visiting Africa in 2012. With such a large number expected to increase naturally, hotels, resorts and airline businesses, as well as train services, taxis and water transport, and other beach activities, are all expected to see a boom. Foreign investors may also be interested in partnering with governments to improve national parks or inland waterways.

4. There are huge deposits of solid and mining minerals in many African countries. These resources are essential components of any business sector that promises to support foreign direct investment. However, they have remained inaccessible due to poor mining abilities and infrastructural infrastructure. Poor financial planning and management have rendered Nigeria, a country with many mineral resources, technically incompetent. This sector offers a great opportunity for interested business entrepreneurs.

In 2012, Africa’s consumer spending was estimated to have exceeded one trillion dollars ($1 billion). The FMCG sector is expected to be highly profitable, with a growing population of more than three hundred million people (300million). As consumers’ demands rise, there are many opportunities for retailers and manufacturers to sell food, beverages, personal and home care products. The market leaders in the first instance will likely continue to be the dominant players.

Africa is on the verge of more conflict and good governance. This is a sign that the continent is on a steady but slow path to growth and development. Numerous reports show that Africa grew by 2.2% during the 2009 global recession. It grew by 4.5% in 2010, and by 5% in 2011. It was estimated to have been at least 6% in 2012. The 2009 recession saw a decline in growth on all other continents except Asia. This is a great indicator of trade and investment opportunities for Africa, now that the world has become a village built on the higher values of interdependence rather than independence. It is clear that African Business Entrepreneurship will make remarkable progress in the next years, as long as the governments of African countries continue to make sincere efforts in order to ensure the continent remains an investor-friendly and an investment fair-playing field for all serious businessmen.

Top 3 Reasons You Don’t Want to Become an Entrepreneur

From Getting Ready to Where You Love to Be

From Getting Ready to Where You Love to Be